Just like anything shiny and new, social selling suffers from a fair amount of hype. And with hype comes misunderstanding.

Sales reps and leaders eager to embrace the next generation of selling tactics often jump in with both feet. While this enthusiasm is great, sometimes they dive in before they understand what social selling really is, or what they’re trying to achieve. This is a recipe for disaster.

So instead of another piece listing the benefits of social selling and the results that can be reaped through social selling tactics, I thought I’d combat some of the hype by writing on what social selling isn’t. Then business leaders can go in with a clear understanding of what they’re getting into -- and what they’re not.

Social selling is about curating and sharing content. Since content is generally Marketing’s job, some companies think social selling falls under their jurisdiction. Wrong. How can salespeople connect with their buyers through social and become known as thought leaders when they’re not actually doing the work themselves?

Setting up salespeople’s social accounts so the same piece of content is shared at the exact same time looks inauthentic and fake. Don’t do it.

You can’t just share one article or favorite one buyer’s tweet and then be done with it. Social selling is a continuous journey. Salespeople must commit to infusing social media into their daily routines for social activity to have an impact on revenue.

Don’t expect to see major results after one week. Social selling is a marathon, not a sprint.

If you’re using the same hard sales tactics on social that you’ve always used, you’re doing it wrong. LinkedIn messages aren’t just another avenue to send your cold pitch to buyers. Social selling is about nurturing relationships over time. Connect with and socially surround your buyers.

If done right, it’s about creating genuine relationships with people. Nothing tricky or underhanded about that.

It’s way more fun than that.

Social selling isn’t about sharing as much content as you can.

Nobody likes someone who won’t shut up, and it’s the same on social media. Social selling is just as much (if not more) about listening to buyers to discover their interests as it is about becoming an effective content curator and thought leader.

In person meetings will never die in sales. But modern salespeople should strive to be in all the places their buyers are. And that includes social media as well as trade shows.

If your company has a lackluster product or service, social selling isn’t going to change that. Don’t expect it to.

Don’t favorite, retweet, share, or comment on every single post someone puts out. That’s just creepy. Show a sustained interest without crossing the line into stalker territory.

Getting involved on a social platform for the sake of being seen on the platform doesn’t make sense. Don’t forget the "social" in social selling -- networking and connecting with people should be the crux of your strategy.

Social selling isn’t right for everyone.

If your buyers aren’t on social, I’m not sure why you would need to be there. Be where your buyers are -- whether that’s on social media platforms or groups, or somewhere else entirely.

Want to learn the how and the why of social selling from Jill Rowley for free? Subscribe to HubSpot’s Sales blog in the month of February to be entered to win an hour-long social selling consultation: 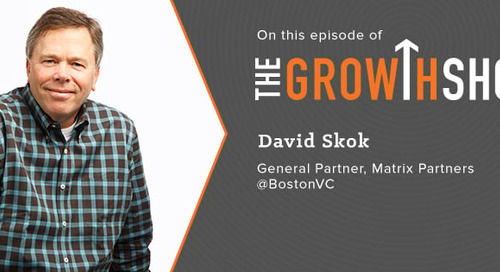 The Growth Show: Inside the Mind of a Successful Venture Capitalist

The number one mistake marketers make is assuming the customer... 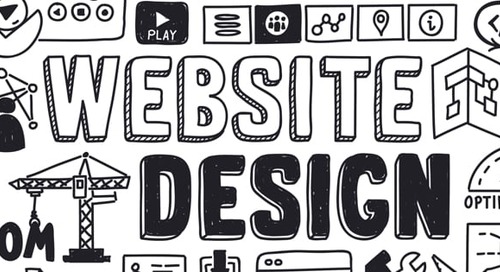