Home » Inbound Hub | Insiders » We Have a New INBOUND Speaker to Tell You About. Maybe You've Heard of Him?
× Share this Article

We Have a New INBOUND Speaker to Tell You About. Maybe You've Heard of Him?

You know that little show Parks and Recreation? That one that won a Golden Globe last year? Yeah, this guy starred in it.

His name's Aziz Ansari, and the man's no one-trick pony. In the year since Parks and Recreation's final season, he's released a new book, Modern Romance along with his fourth comedy special, Live at Madison Square Garden, which was the final performance in his North American Arena Tour.

But there's one other theme we noticed about Ansari beyond his successful comedy career: His strong business sense was clear to the entire marketing team here at HubSpot. Here are a few reasons why we're excited to have him at INBOUND this year:

Aziz Ansari continues to astound us after Parks and Recreation -- just like he did before. We're excited to see what he does next in comedy (or beyond), but in the immediate future, we're most excited to see him at INBOUND 2015. 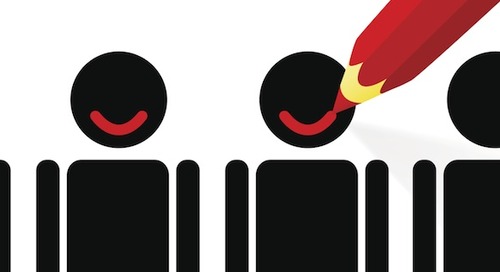 Companies that get the buyers involved in their marketing really... 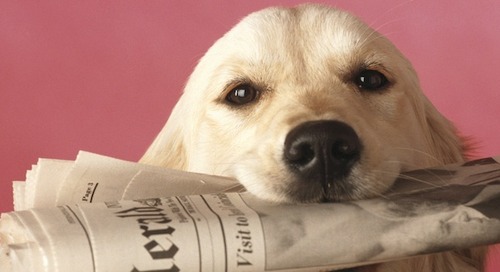