The Science Behind Why Native Ads Work [Infographic]

With clickthrough rates of 1% to 5%, mobile banner ads are a sad savior for publishers looking to drive advertising revenue. But they can't ignore this, as people are increasingly turning to their mobile devices to consume content.

Rory Brown, chief content officer at Bleacher Report, said at the same conference that he has seen points in time where 90% of the site's traffic came from mobile devices.

But why exactly do native ads work so well, compared to other media formats? And how do native ads influence our perception of the brands behind them?

Sharethrough and Column Five created this infographic to explain the science behind how native ads work and how to optimize your ads to reach a content-hungry audience. 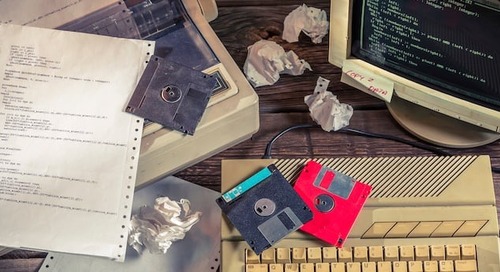 From Space Jam to Pinball Expo: 11 Websites You Probably Forgot Existed (Until Now)

Have you ever met someone who looked like they belonged in... 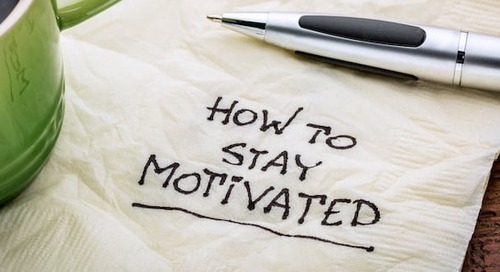 Feeling Unmotivated at Work? 7 Ways to Get Back in the Groove [Infographic]

Do you ever find yourself struggling to feel motivated at work?...