Home » Inbound Hub | Insiders » The Rise of Heady Topper: How a Cult Following Saved a Craft Brewery From Closing Shop
× Share this Article

The Rise of Heady Topper: How a Cult Following Saved a Craft Brewery From Closing Shop

"Bad news for craft beer lovers: The Alchemist is not going to reopen after all. The pub and brewery in Waterbury, Vt., were destroyed by Hurricane Irene in August. The owners, John and Jen Kimmich, had been planning to rebuild and reopen, but they have learned that insurance will not cover the losses in the basement, where the brewery was located."

That’s the lede from a 2011 story in The Boston Globe.

So how is The Alchemist featured on our most recent podcast about growth? Well, turns out that this wasn’t the end of The Alchemist after all.

Its most popular beer, Heady Topper, has become a sensation up and down the East Coast. It’s been called liquid gold, sacred beer, and the greatest IPA people have ever tasted. Despite only being sold within a 20-mile radius of Stowe, Vermont, Heady Topper sells out at retailers the same day they receive it from the brewery. Craft beer lovers will even camp outside stores just to snag a case.

The owners, John and Jen, join me this week on The Growth Show to share the story behind The Alchemist and why people just can't get enough of Heady Topper. In this episode, you'll learn:

Want more recaps of the latest episodes of The Growth Show? Check 'em out here. 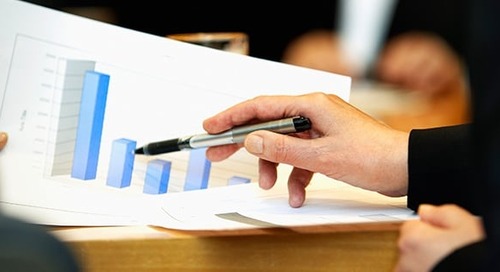 4 of The Hottest Trends in Publishing Right Now

The publishing industry is nothing if not dynamic, evolving and adapting... 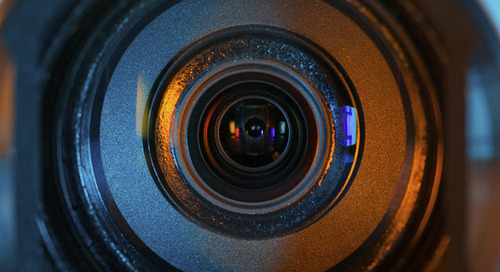 In an advertising agency, having a good idea isn’t enough. You also have...