The Realities of Scaling a Startup: Inside Wistia's 10-Year Path to 200K Customers [Podcast]

In the beginning, Wistia had just a few guys working out of an apartment in Cambridge, Massachusetts. YouTube had recently launched, and the Wistia co-founders, Chris and Brendan, were determined to capitalize on the rising popularity of video.

Growth was a little slower than they anticipated. It took them a year to make their first dollar, and then another year to sign on 10 customers.

But the folks at Wistia never gave up.

Nearly 10 years later, the company's persistence has paid off handsomely. They have 200,000 customers using their video marketing platform. They've moved out of their apartment into a huge office. And their team has grown to nearly 60 people.

In a world where only overnight success stories get most of the media's attention, Wistia's slower, determined path to success is one that doesn't often get told.

Check out the following episode to hear from Wistia's co-founder, Chris Savage, on what it's really like to build a successful company. To listen in your browser, click the play button below, or subscribe on iTunes to download episodes directly to your phone:

Check out the latest recaps of The Growth Show episodes by clicking here. 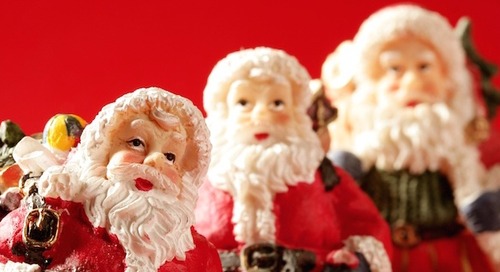 24 Iconic Santa Claus Advertisements From the Past 100 Years

When you think of Santa Claus, we're willing to bet that words like "jolly," "bearded," and "ros... 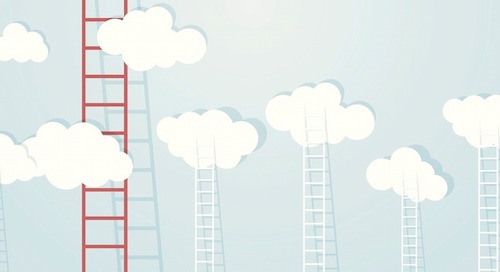 Struggling to grow your business?  You're not alone. Customer acquisition is no easy undertakin...