If you’ve ever signed up for a gym membership, then you’re already well aware of the power of sunk cost effect. Basically, every time you sigh and grumble your way to the gym to power up the elliptical, you’re falling prey to this phenomenon that says we’re reluctant to pull out of something that we’ve already put a lot of time, money, or effort into.

The sunk cost effect is obviously a very real thing, as you’ve experienced for yourself. There are also studies surrounding other items that prove the phenomenon exists outside of the physical improvement realm. One study centered on an imagined scenario with ski tickets. Participants were asked to imagine they’d accidentally double booked for two excursions. One was more expensive and decidedly less fun. The other was cheaper and guaranteed a good time. Most went with the snoozefest so as not to waste all that money.

Why would people do that? The sunk cost effect. And you can harness that power for your own ecommerce efforts.

The sunk cost effect is why subscription services are so very popular right now. Most offer the opportunity to save money by signing up for multiple months and paying up front. The buyers who take advantage of the savings realize very quickly that they have to find some way to enjoy the products that are delivered.

Because they’ve already put so much money into their subscription deliveries, they’ll often sing the praises of the products they receive. Whether by sharing on social media, starting their own review blog, or just telling everyone they know, buyers will always attempt to justify the cost.

Because people are willing to pay more money for brands they perceive as higher quality, you can also get a big benefit out of the sunk cost effect. When consumers pay the higher price for your goods, they will become convinced they’re better than others of a lower price.

Again, once they’ve paid the higher price, buyers are determined to believe they haven’t wasted money. They’ll share their experience with your products as a way of convincing themselves and others that the cost was worth it. And they’ll likely return for future purposes once they’ve determined your brand is better.

Once buyers have paid a hefty sum for your products, they can often be persuaded to kick in a little more for a truly stellar experience. For instance, if they purchase a laptop, they’re primed for upselling the virus protection software to protect their investment. If they purchase a seat on a plane, they might be convinced to add a little more for greater legroom or a seat in business class.

How has the sunk cost affected you in the past? Can you convert that into a powerful tool on your ecommerce site? 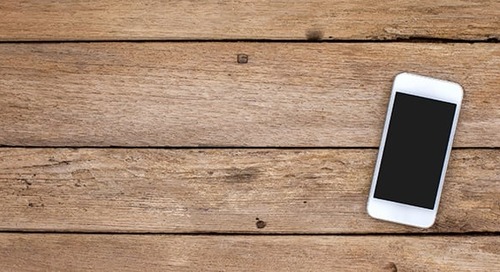 Your Publication on Mobile: Why Smaller Screens are a Big Deal

Not all publishers are sophisticated media giants with a dedicated... 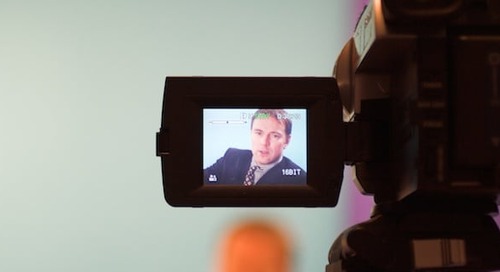 At HubSpot, our marketers are outstanding teachers.  Not to toot...