The New York Times Gives Us a Lesson in Community-Building

When you read an article on the New York Times, the experience doesn’t stop at the end of the article. Keep scrolling down, and you’ll find some of the most thoughtful comments that you’ll ever see on a news site.

Since the publisher’s earliest days online, The New York Times has been well-known for its robust online community. It’s one of the few news sources known for sparking rich conversations—and where audiences care enough to chime in and share their thoughts.

In terms of building a digital community, few publishers have ventured into territory that The New York Times has. Many media companies will install a commenting plug-in--and leave their community strategy at that.

But an online community is more than just a ‘feature.’ As The New York Times example reveals, an on-site community can quickly become a core part of your brand’s experience. It’s also something that you can monetize, grow, and utilize to build your long-term revenue strategy.

The heart of community is engagement, and media companies that are able to inspire just that will have a competitive edge in tomorrow’s landscape. Here’s what we can learn from the New York Times—one of the earliest pioneers in digital community-building.

Loyalty Pays Off in the Long Run

A competitive advantage that the Times has is that its readers are loyal. While many media companies focus on attracting as many unique visitors as possible, The New York Times has created an on-site experience that emphasizes engagement. In addition to high-quality content, the site’s community and commenting features are a core part of this experience.

What’s interesting to note is that, as of 2015, the Times has surpassed 1M paid digital subscribers, and 12% of its readers deliver 90% of its digital revenue. This number represents a stark contrast to the media industry at large: data from HubSpot’s recent Benchmarks report points out that only 10.9% of surveyed media companies cite subscriptions as their greatest source of revenue.

With this foundation, growth remains an important priority for the Times. Rather than doubling down on attracting more eyeballs, the company is focused on on bringing new audiences into the community. Loyalty has and will continue to play an important role in the media leader’s monetization strategy.

The importance of mobile in digital publishing is self-evident. But few companies have a strategy in place to deliver a comprehensive, cohesive mobile-experience. This article in AdAge has a good discussion on the topic and challenge and cites the Times as an example case study.

According to ComScore, mobile constituted 60% of time spent on digital, representing a 53% increase in 2013. At the Times, for instance, more than half of its digital audience comes from mobile, but only 10% of its digital ad revenue comes from these devices.

Like many companies in the media industry, the Times still has a long way to go. But the company has realized that a strong community-experience will be important to the solution. Just take a look at the company’s ‘new subscribers’ landing page as inspiration: the #1 value proposition that the media leader emphasizes is its cross-platform capabilities. Readers can create their own personalized journalism from any device. Even more importantly, readers can chime into and actively steer conversations on the site.

The Times has taken careful time to research the needs of its audience base and map out a user experience that meets those needs, exactly. Its community plays a central role in that vision.

What does the strong community features of the New York Times have to do with your own monetization and growth strategy?

This question is tough to answer. According to HubSpot’s recent Digital Publishing Benchmarks report, media companies are dealing with extreme option overload, with media companies making a range of investments in different marketing practices. The key takeaway from this trend is that publishers are still deciding where to dedicate their efforts. Publishers who have stuck to the status quo are now re-evaluating their monetization streams and advertiser value.

Now is a better time than ever to experiment. With the publishing industry in flux, the smartest minds in the space are carving out new revenue opportunities. The most important trend that’s surfacing? Everyone is on equal footing to find their own, potentially game changing, opportunities.

In Keeping With The Times...

When building your own digital communities, don’t be afraid to think out of the box and test opportunities that are unique to your unique audience and media ecosystem. A crucial first step is to understand what your audiences care about and find example communities that they’re engaging in. Are they B2B readers who are spending time on Inbound.org, as an example? What features are they using, and what features are they passing over? This research will be crucial to the success from your future campaigns.

Take a lesson from the New York Times, and don’t be afraid to build a completely new solution from the ground up. Be patient, and commit to change for the long-haul. 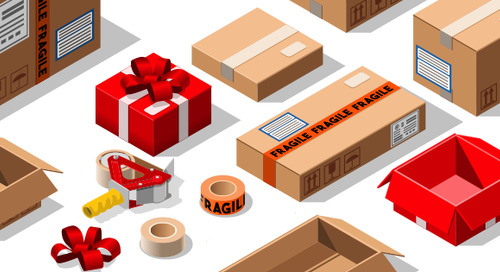 Conquering the Free Shipping Conundrum: How to Make Money Without Forfeiting Margins

Millennials are discount-hungry. Blame it on the economy in which they launched their careers or... 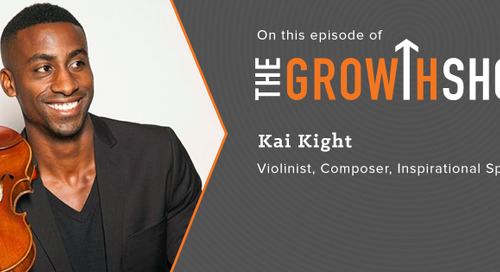