This is the first episode of The Growth Show, a new podcast from HubSpot for leaders consumed with driving growth -- growing a business, growing a movement, growing an idea, growing a team. Each week, we'll sit down with someone who has achieved remarkable growth and unpack how he or she did it.

In this episode of The Growth Show, we sat down with Guy Kawasaki, former Chief Evangelist at Apple and now Chief Evangelist at Canva. We talked about his latest book, The Art of Social Media: Power Tips for Power Users, and a few of his unconventional social media strategies that have helped him drive traffic and build an audience of millions of followers.

Listen to the episode to learn: 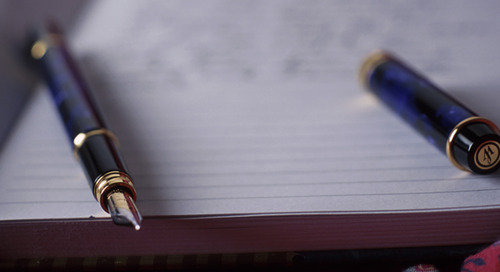 9 Things Great Writers Do Every Day

You’re a writer, a content creator. People expect you to churn out... 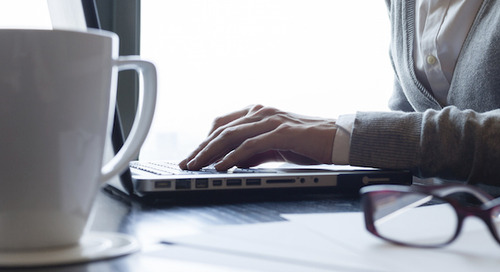 How to Organize Your Desk to Be Happier and Healthier [Infographic]

In a given week, many of us spend more time at our work desks than...