The Funniest SNL Commercial Parodies of the Year

Whether SNL is having an on- or off-year, one place they always shine is commercial parodies.

Personally, I think they had an "on-year" this year -- but whether or not you agree, you'll have to admit they produced some laugh-out-loud fake commercials. I figured most marketers' minds would be geared more toward New Year's Eve planning than campaign planning today, so I compiled a round-up of the best SNL commercials of 2014 as a little light-hearted respite for you in the office today.

And it's about commercials, so you can justify it as loosely work-related. Right?

The 5 Best SNL Commercial Parodies of 2014

Steeped in a faux-profundity the SNL writers capture perfectly, Jim Carrey spoofs the Matthew McConaughey Lincoln ads in my personal favorite commercial parody of the year. (Bonus: There's an Allstate parody woven in around minute 2:08.)

Dr. Doctor explains a medical condition affecting millions ... which serves as the best explanation I've heard for why legions of 30-something men vehemently defend the addition of the Taylor Swift canon to their iTunes libraries.

Calling out JoS. A. Bank's marketing strategy and product quality, SNL draws a biting parallel in this spoof that ends with a hilariously modified tagline.

Aside from the SNL writers' creativity with the pregnancy test/CNN parallel, my favorite thing about this video is that the ad that played before it was for actually for a pregnancy test.

A commercial parody list wouldn't be complete without the inclusion of a movie preview. This looks like every commercial for a YA-novel-turned-movie you've ever seen. 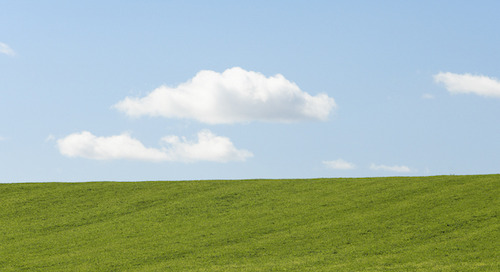 How to Simplify Your Writing 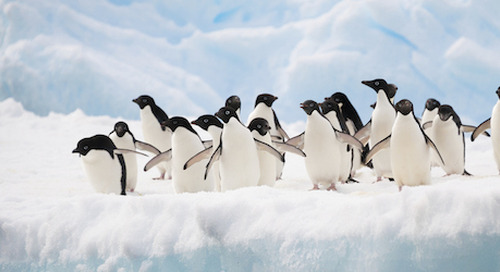