The Demographics of Developers Around the World [Infographic]

These are the kinds of questions the folks at VisionMobile wanted to know -- which is why they surveyed over 30,000 developers for their annual Developer Economics survey, and then illustrated their findings in the infographic below.

Check out the infographic below from VisionMobile to see what other interesting statistics they uncovered about developers around the world. 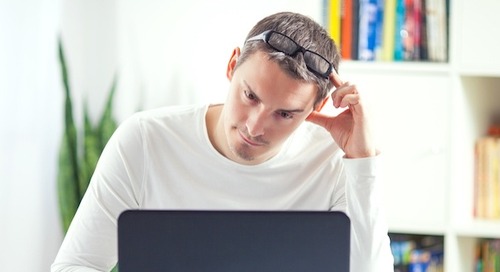 How to Build Trust Online: 7 Little Ways to Create a Trustworthy Website

When it comes to establishing trust, it doesn’t matter how compelling your calls-to-action are,... 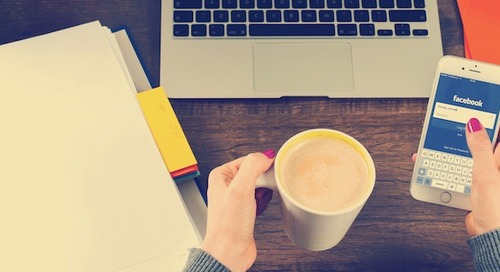