The Best Super Bowl Ads to Watch Before the Big Game

Super Bowl XLIX is on the horizon. And as we get closer to the Big Game, Americans aren't just looking forward to the football -- they're also looking forward to seeing what the nation's big-budget advertisers will come up with for this year's ads.

So far, the lineup looks to be a combination of newcomers, like Skittles, and veterans, like Budweiser and Dove. And according to Cleveland.com, many of these companies are keeping their official ads secret until the Super Bowl -- and instead, releasing ads for their ads. (How meta.)

To prepare you for the Ad Bowl, we've rounded up the best ads and ad teasers that have been released thus far. Be sure to check back, as we'll continue to add to this list as new teasers are released. So without further ado ...

Talk about a tearjerker -- this ad is an ode to caring fathers everywhere. And according to Dove, it's care that makes a man stronger.

GoDaddy pokes fun at Budweiser's runaway puppy commercial from last year with their new ad. It features a puppy who finds his way home over train tracks and through rain -- and when he arrives, his owners are relieved at his return ... but not for the reason you'd expect.

Is this a Newcastle commercial, or one for the 37 other brands name-dropped in this minute-long clip? Last year, Newcastle's got recognition for their not-a-Super-Bowl-commercial Super Bowl commercial starring Anna Kendrick. This year, they're at it again. Watch them cram 37 commercials into one.

In this ad teaser from Nationwide, comedian Mindy Kaling discovers she might literally be invisible -- and she takes full advantage of it.

Valentine's Day is coming up, and the Victoria's Secret Angels are here to remind you not to drop the ball.

This is Skittles' first year with a Super Bowl ad. In this ad teaser, they throw a tailgate for the Big Game with Kurt Warner just a liiittle ahead of schedule.

Bud Light's #UpForWhatever campaign is in full force again. This time, we're taken to a larger-than-life Pac-Man game in the middle of a pretty hoppin' club scene.

McDonald's won't tell us what the "new form of payment" they'll be accepting in February is, but this ad teaser makes us want to know.

What's more valuable: a college scholarship or free Doritos? In this finalist ad for Doritos' Crash the Bowl competition, these kids seem to have their priorities straight.

Pierce Brosnan, most famous for starring in James Bond roles, can't seem to let go of his action-packed, superhero past. In this ad, Brosnan's agent pitches him the Kia commercial role, which is tame by comparison.

We'll be adding more ad teasers as they come in, so be sure to check back often!

What are your favorite ad teasers for the Super Bowl this year? Share with us in the comments below! 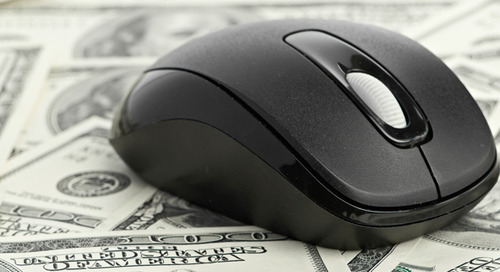 How to Create a Benchmark to Measure Content Marketing ROI

According to the Content Marketing Institute’s 2015 B2B and B2C... 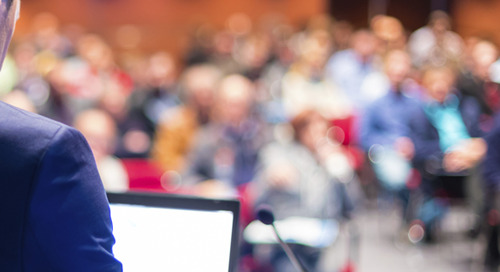 What the Next Generation of Marketers Are Learning in School

Twenty years ago, I graduated from Bentley University with a...