Pushing Boundaries with Video: 6 Steps to Make a Video That Works Video is one of the most discussed marketing tools around, and certainly one of the most hyped. Cisco estimates that it will comprise 82% of all web traffic by 2020. And as the head of an inbound marketing agency with an in-house video department, I’ve seen first-hand the power of video. Our clients have used it to raise millions in funding, reduce homepage bounce rates by around 80%, and generate more leads than they know what to do with.

I’ve also seen companies foul it up beyond all recognition, wasting time, money, and effort on something that was never, ever going to work. Why?

It’s simple. Many don’t know that if video content is going to capture hearts, minds, stomachs, pituitary glands, and everything else, it can’t just exist – it needs to be done well. Naturally, doing it well isn’t always easy. If you hope to push the boundaries with video content, you’ll need to make sure you’re doing it for the right reasons – and that you’re taking the right approach.

Before you even think about commissioning that animation or TV advert, you’ll want to follow these six key steps.

Your video should be designed to add value to the company in some way or another – and to do that, you need to set a specific, defined objective. Want your target audience to fill out a contact form? Invest in your business? Buy a bunch of things? Pledge unquestioning fealty and devotion?

Whatever it is, figure it out before you get moving. A video that doesn’t have a purpose is nothing more than a vanity project.

2) Explain why you need video to achieve it

Why a video? What can this kind of content achieve that a blog can’t? If there’s a way to achieve comparable results without a video – a print ad, an e-mail marketing campaign, or a light seasoning of PR, for example – you should investigate that instead. A penny saved is a penny that wasn’t wasted on something pointless and terrible.

Lower-paid employees tend to defer to team members with higher status and salary when decisions have to be made. After all, if they didn’t know what they were doing, would they have ascended to such lofty heights?

The HiPPO – “highest paid person’s opinion” – can be troublesome. Look, your boss may be good at a whole heap of things. They may even be as creative as they think they are. But there’s a good chance that they aren’t part of your target audience, and there’s a near-100% chance that they don’t know anything about video production (most people don’t!).

Don’t get me wrong: it’s a collaborative process and it’s worth listening to anyone who has constructive feedback. But when one voice becomes dominant, it threatens creative integrity and dilutes the potential of your production.

A rampaging HiPPO – and please, don’t ever call your boss this to their face – is a dangerous beast indeed. Respect their counsel, but keep them in check wherever possible.

You know the story of the Little Red Hen? Production is often the exact opposite of that: everybody wants to get involved with the baking, and nobody wants anything to do with the results.

Again, this isn’t to say that other people’s voices should go unheeded. But when everyone from the sales manager to the HR director to the CEO to the janitorial team are getting involved, you’ve got a problem on your hands. The process invariably becomes less about the message, and more about not offending anyone – and your video becomes the creative equivalent of a dry saltine.

In the spirit of not making everyone happy, it’s worth taking the initiative when it comes to commissioning your video and driving the production process. The best way to avoid a boring, box-ticking, HR-friendly, glorified PowerPoint presentation is to assume responsibility for it. While you should seek input and advice where appropriate, don’t be afraid to take a little heat for your decisions – as long as they aren’t completely inexplicable and unjustifiable.

Better to ask forgiveness than permission!

By this I mean three things:

A single, seemingly inconsequential decision can harm your video irreparably. It probably won’t, of course, but you’ll be facing hundreds of them throughout the production, and if you want to make something that truly stands out, you’ll give each one the attention it deserves.

That means putting some thought and energy into it, and seeking the advice of your production company wherever appropriate. They don’t push back just to be awkward: they usually do it for very good reason. At no point should you ever give anyone any opportunity to say “I told you so.” It annoys you, it doesn’t help the production, and it’s apt to make people insufferably smug.

It’s important to note that simply following these steps isn’t an assurance of success. A great production depends on a variety of different factors, some of which you’re completely powerless to affect (it’s always worth remembering that the internet’s most popular video content is often completely inexplicable).

But if you put the requisite effort into it, if you collaborate productively with a qualified agency, and if you give the project the attention and resources it needs, you’ve got every chance of creating a boundary-pushing – hell, boundary-shattering – video. 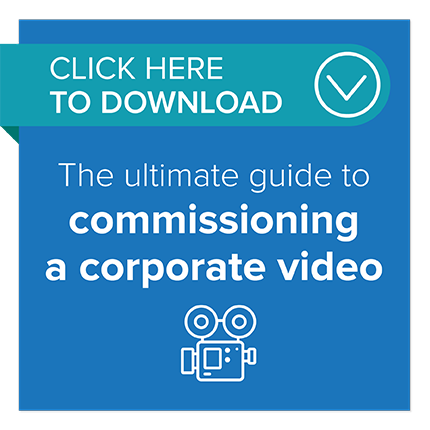 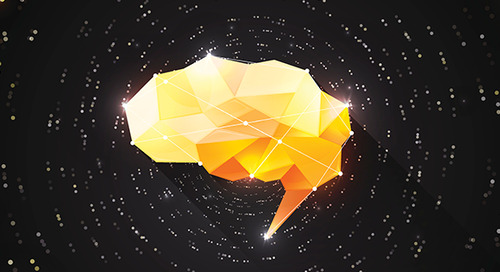 "Non-creative behavior is learned." - George Land In one of the most frequently cited stu... 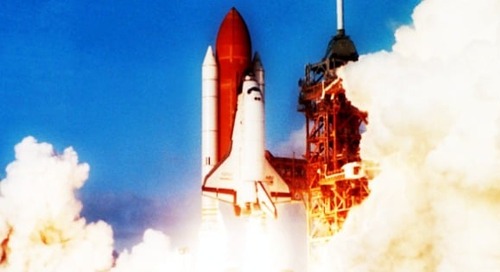 If your product team is working on the next big thing, there ought to be an equally awesome lau...