When a brand launches a new logo or look, everyone has an opinion.

We analyze how the brand's familiar symbol has changed -- and how it hasn't (Yahoo). We miss the old icon (Gap) and fail to understanding the reasoning behind such a change (Ernst & Young).

And this past year, we had quite a few makeovers to remark on. Airbnb, Reebok, and Pizza Hut all changed their iconic imagery and repositioned their brands. Foursquare launched a new look and split its app into two separate services. And Black & Decker decided that the + symbol is more modern than a simple ampersand -- who knew?

PM Digital created an infographic detailing the major logo redesigns of 2014. Which ones did you love? And which would you rather leave behind?

What were your favorite redesigns of 2014? Let us know in the comments! 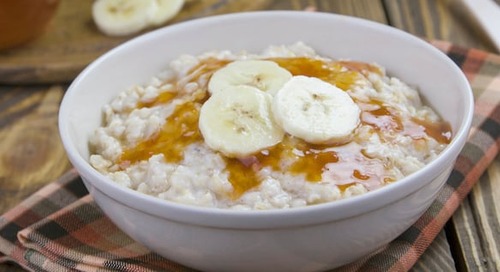 10 Delicious Recipes You Can Make in Your Office Kitchen

It's not the food in the office kitchen; it's what you do with the... 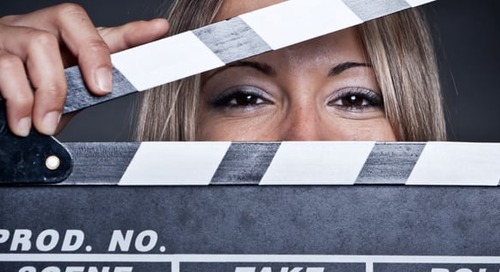 Feel intimidated by the notion of creating an explainer video?...