Home » Inbound Hub | Insiders » How to Be Successful on Twitter: 9 Surprising Stats to Know
× Share this Article

How to Be Successful on Twitter: 9 Surprising Stats to Know There are 284 million monthly active users on Twitter and chances are, you're one of them -- we're certainly are. Unfortunately, just because all of us are active on Twitter doesn't mean we're using it the right way.

And thanks to SocialBro, we have new data from over 200,000 corporate tweets to prove what works on Twitter ... and what doesn't. While some of it confirmed what we suspected, we were also shocked by some of the results. Have a read below and let us know if any of these stats were surprising to you, too.

Are you using images on Twitter yet? If not, keep in mind that photo file sizes can be up to 5MB and animated GIFs can be up to 3MB. You can even tag other users in your photos -- just like on Facebook!

I had no idea that this was the case and upon review, I was most often placing the URL at the end of the tweet -- lesson learned!

3) Tweets from businesses that include hashtags are 33% more likely to get retweeted than tweets without hashtags. (Click to tweet!)

Be clever with your use of hashtags -- keep them around 11 characters (more on that later) and even try to incorporate them into actual copy of the tweet.

4) Tweets from businesses with one hashtag are 69% more likely to get retweets than those with two hashtags. (Click to tweet!)

When it comes to hashtags, remember that more is less.

That gives you just enough space to come up with something catchy and on-brand for your tweets.

SocialBro actually has a tool that allows you to create really targeted DM campaigns, keeping you from annoying or spamming your audience.

90% is a massive number! Have you got a strategy in place to retain the reach from your Twitter marketing campaign after the campaign ends? Check out the best practices listed in The Science of Success on Twitter.

So if you do manage to convince the tweeps from your marketing campaign to follow you, the work doesn't stop there. You need to retain your followers by being engaged with your community. Speak to them on a one-to-one basis, ask them questions, post funny, honest, and human tweets, and above all, share awesome, valuable content that they will find super valuable.

9) Over half (57%) of businesses are spending at least 50% more on Twitter marketing compared with two years ago, with 15% of respondents stating that their spending has tripled. (Click to tweet!)

If you're not experimenting with content amplification on Twitter yet, you're missing out on a very big opportunity. Twitter's targeting features could help you better reach your desired audience. 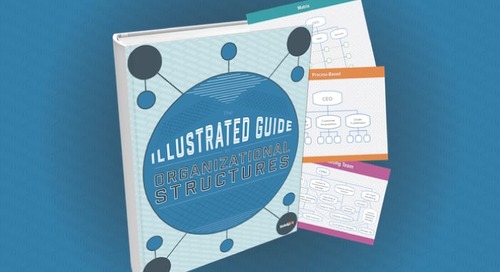 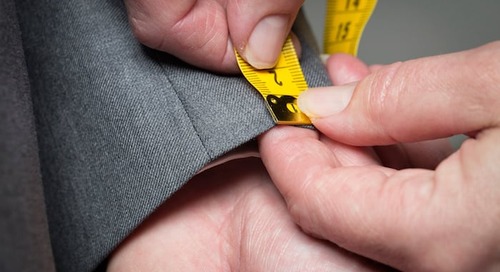 Let’s Get Personal: 12 Ways to Tailor Your Marketing to Individuals

Personalized marketing is more than just a buzzword you should use when...