How to Ask for a Raise (And Actually Get One)

Looking for a raise? Most people think they have to ask for a raise from their boss, but for millions of Americans, you're not asking your boss, but more than likely, the owner of the company.

When you work for the owner, he/she is looking for an employee that is going to grow the firm.

As with any negotiation, you have to understand how the 'other side' thinks and feels. In this case, it's the owner of the company. Consider these items:

With that understanding in mind, here's some easy talking points when asking for a raise:

1) Your value to the firm

If you're asking for a raise, this should be simple. How do you contribute to the bottom line? Do you perform tasks that no one else can do? Do you help others do their job better?

2) You can manage yourself

Give your boss what s/he really wants-more time! Cash is king in any business but time is a close second. A small business owner never has enough time. Giving your boss more time (because you need less management) is the greatest gift you can give.

How do you prove you need less management? Explain that you don't have to be told twice to do something. You're a note-taker and list-writer. You also anticipate your next tasks.

Hopefully you're gotten real good at doing whatever you were hired for, and since then, you've taken on a few more responsibilities. The owner is busy, and may have forgotten all that you do, so it's OK to remind her.

4) Your understanding of the company, its products, services, and customers

The number one complaint I hear from small business owners is that they have no one to talk too. You'd be amazed at how many employees really don't know why their company is in business. When there is a disconnect, the owner often feels isolated and alone.

Explain that you're the person they can go to when discussing a new service, or how to handle a difficult client. The owner will love you for it.

What Not to Do

As with anything, there are some tried and true methods employees use for a raise that simply do not work. Here's some of the top ones:

Owners generally tend to think like their customers. They can only increase the rate they charge when there is more value to be had. If you're the same you were last year and doing the exact same thing, there is no perceived new value.

We are a mobile work force. There's a good chance that if you have 15 years' experience it wasn't with your current employer. So many times though people count all of the accomplishments at their previous job and expect to be reimbursed for those accomplishments at their current job. It doesn't work that way. Employers want to reward you for what you did for them, not someone else.

3) Someone else in the company is making more, and you've been there longer

Your pay is not based on longevity, but the value you bring to the company. If you want to make more, figure out what the higher paid employees are doing and start doing that.

In all cases, remember that asking for a raise can be nerve racking for all involved. Don't stomp into your boss' office Friday afternoon at 4:30 and demand a raise. Let them know you want to discuss compensation, set a date with them when they have time to dedicate to the conversation. Don't expect an answer right away. Give your boss a couple of days to think it over after you meet.

Don't forget, if you really are worth more, and your current employer doesn’t agree, sometimes the easiest way to a raise is to find a new job! 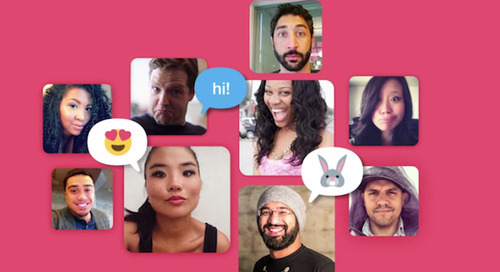 How to Send Group Direct Messages on Twitter [Quick Tip]

Twitter's direct messaging feature ("DM" for short) has long been... 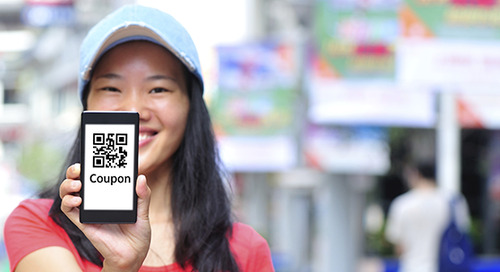 How to Make a QR Code in 4 Quick Steps