How the Looming End of Internet Explorer Will Affect Ecommerce

The news that Internet Explorer is set to be phased out surprised approximately no one. Most internet users have moved on to greener pastures anyway, so they won’t be affected by the changes. However, there are still about 7.7% of users that rely on Internet Explorer, at least as of March of this year.

Maybe that doesn’t sound like a lot of people. To put it in perspective, consider the fact that over three billion people use the internet. That means approximately 231 million people still use Internet Explorer. Now, what if those 231 million people are your ecommerce customers?

A particular demographic seems to prefer Internet Explorer over other browsers. These are users over 45 years old -- or in other words, users who have likely been Internet Explorer fans for a couple of decades. Regardless of reports that Internet Explorer isn’t as secure, as fast, or as trendy as Chrome, these users have steadfastly logged in to check email, shop online, and surf Facebook.

Many of the users also seem to be from rural areas, most specifically the Midwest. That’s a pretty large chunk of ecommerce customers who still trust Internet Explorer to get the job done. What happens when their trusted browser finally goes away?

The argument may be made that millennials — those under age 35 — are the ones doing the bulk of online shopping. Since those same millennials have made the switch to Chrome or Firefox as their browser, the interruption to ecommerce seems minimal.

However, it’s important to note that 28% of Generation Xers also shop online. Beyond that, 10% of Baby Boomers—those between the ages of 50 and 65—will shop online in the coming year. All together, those over the age of 35 will make up 40% of online purchases. How many of those will find their shopping habits interrupted when they adopt a new browser?

Planning for the Future

What this means is that ecommerce companies can’t count Microsoft out, even if Internet Explorer is going away. Planning for possibilities is the best way to make sure you’re not blindsided by the new browser. Any security you put in place to cover the less-than-stellar safety IE offered would be a good idea to maintain with the new browser. You’ll also need to make sure all components of your website are compatible with Spartan (or whatever they end up calling it).

It’s easy to discount IE and anything that might follow, especially with so many making the switch to faster, safer browsers. But just remember how many people actually do still use IE and how many of those will likely stay loyal to Microsoft. Can you really put that many potential customers on the line? 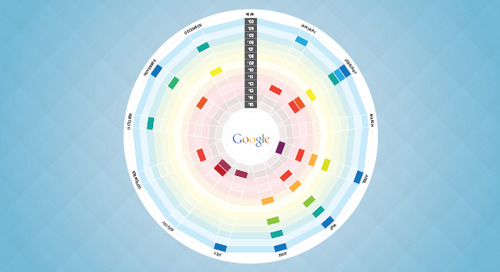 In the early days, Google's search engine wasn't nearly as... 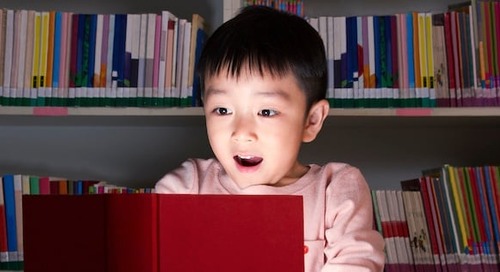 Every time you create the content for a direct response campaign,...