Home » Inbound Hub | Insiders » How is Mobile Commerce Growing Around the World? [Infographic]
× Share this Article

How is Mobile Commerce Growing Around the World? [Infographic]

In the summer of 2015, we saw two major developments in mobile marketing: First, Google announced a major algorithm update that rewards mobile-friendly websites, and penalizes those that aren't fully optimized for mobile in mobile search results.

Since then, the number of consumers researching and buying on their mobile devices has only increased. Global mobile commerce now makes up 34% of all ecommerce transactions around the world, and it’s predicted to grow 31% in 2017.

What are the fastest growing mobile commerce markets? Which countries have the highest number of mobile shoppers? To learn the answers to these questions and more about mobile commerce (sometimes referred to as mCommerce), check out the infographic below from Coupofy. 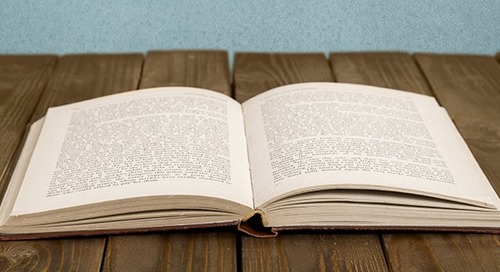 5 Elements Of A Compelling Nonprofit Story

No matter the industry, marketing professionals know that appealing to the “buyer” (donor, clien... 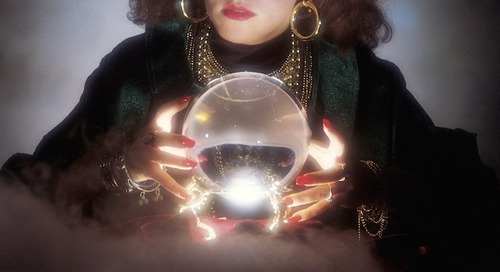 Solving For the Future of Social Media: How to Keep Your Strategy Ahead of the Curve [Free Master Class]