How Internet Behavior is Changing Around the World [Infographic]

Last year, marketers and businesspeople around the world saw a huge change in the way people use the internet. Most notably, in May 2015, we saw that more people were using their mobile devices to search for things online than on their desktop computers.

But these changes aren't happening at the same rate everywhere in the world. In Iceland, Monaco, and Ukraine, the majority of internet users are using desktop to surf the web. On the other end of the spectrum, most internet users in many Southeast Asian countries are relying on their mobile devices for internet.

Which devices are folks using to search the internet around the world? What do social sharing behaviors look like by device? What are some notable global social media trends?

To help us understand how internet behavior has been shifting on a global scale in the past year, the folks at AddThis looked at more than one trillion global pageviews from more than two billion internet users around the world. They used that data to create the infographic below. Check it out. 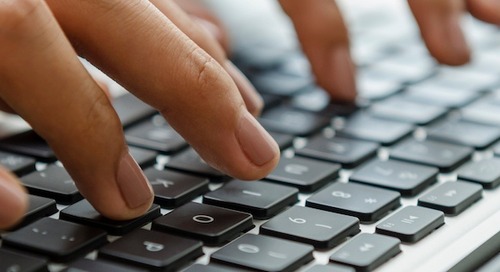 66 Photoshop Keyboard Shortcuts to Help You Photoshop Like a Pro

Raise your hand if you've ever wasted time in Photoshop. I know the feeling: You know what you ... 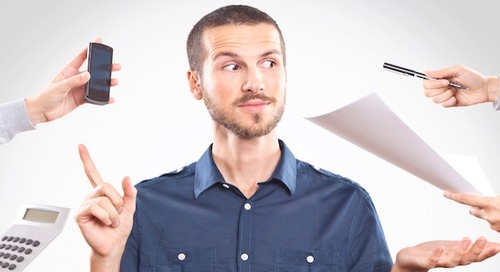 When I was just starting out management didn't seem like a career choice; it seemed like an inev...