How Ecommerce Can Capitalize on How Men and Women Use Pinterest

Pinterest has long been recognized as a female-centric social media platform with 80% of its total users identifying as female, but the times are changing. One of the biggest differences we see lately is the ability to narrow search results for males, so search results show men's watches or women's watches, based on your interests. Since users are able to select search results to more closely reflect their interests (whether shopping for themself or someone else), this benefits all users. And, this is just a first step in making Pinterest more appealing to men. With this particular task out the way, Pinterest still has a few more steps to attract and keep male users.

Understanding the differences between how men and women shop is a great place to start.

It’s a fact that shopping makes 64% of women feel happier. That’s probably why Pinterest was such a success with the female demographic right away. However, we must take into account the fact that 40% of men also say that shopping lifts their mood. With that many men excited about shopping, why would any ecommerce platform or social network make men feel left out?

One of the biggest differences between male and female Pinterest users is the users’ intent. Men figure out what they want and then buy it, often without regard for the brand or the price. Women spend their time on Pinterest seeking out different options, better prices, cheaper brands, and more creative ways to get what they want.

In other words, Pinterest is a scrapbook and dream board for women. For men, it’s a shopping list. Once Pinterest adds that buy button, men everywhere will likely take over the network to get their shopping done in one simple step.

Rich Pins with prices and other information do well with women who want to comparison shop for a while before making a choice. Men, though interested in the price of any object they want to buy, definitely react more to the image itself. It’s just science.

Because they’re more interested in finding exactly what they need, men are also more likely to pay higher prices for name brands. Lists of similar products by various brands probably won’t show up in most men’s Pinterest feeds.

Understanding how men and women use Pinterest gives the platform a chance to appeal to a much wider audience. There are already more than 70 million users, and the numbers grow each day. But understanding what men find valuable in Pinterest doesn’t just help the social network. Ecommerce companies who not only know how men and women like to shop but also know how they use their Pinterest accounts can make advances now before the buy button even gets here. A place to do all their research, comparisons, and shopping in one place seems to be exactly what men really want. If Pinterest can provide that, we have a feeling the platform will take over the world—one man at a time. 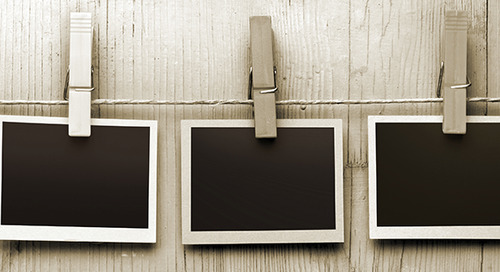 I’m learning to cook, design tattoos, and budget better than ever... 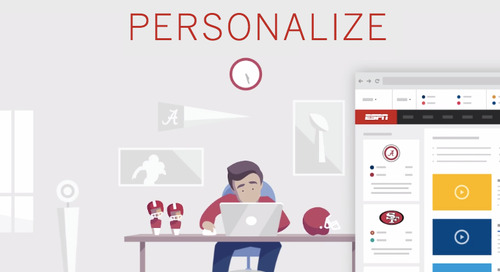 Inside ESPN.com's Brilliant Redesign: Why You're Going to See More Personalized Websites

ESPN recently redesigned their website. Nothing out of the...