How 90+ Cellars Became the Fastest-Growing Wine Brand in the U.S. [Podcast]

One of the fasting-growing wine brands in the U.S. doesn't own any vineyards. They don’t plant any grapes. They don’t even own any wineries. Instead, they buy and re-sell premium wines.

It all began during the last recession. 90+ Cellars President Kevin Mehra saw some big inefficiencies in the wine market, so he came up with a plan to flip the industry on its head. Because of the recession, people were no longer buying expensive wine as much as they used to. But wineries were still producing similar amounts, meaning they had a surplus of expensive wine to sell.

So he came up with a plan: negotiate a fair price to buy the wine from other brands that can't afford to sell their surplus, put his own label on it, and sell it for roughly $10-$15 per bottle.

The result? Despite launching in the height of the recession, 90+ Cellars has grown 580% in five years and is on pace to sell 290,000 cases of wine this year.

On this episode of The Growth Show, Kevin Mehra and Brett Vankoski join us to talk about:

Click the play button below to listen to this episode, or subscribe directly on iTunes to never miss a new episode:

And if you'd like to see more recaps of the latest episodes of The Growth Show, click here. 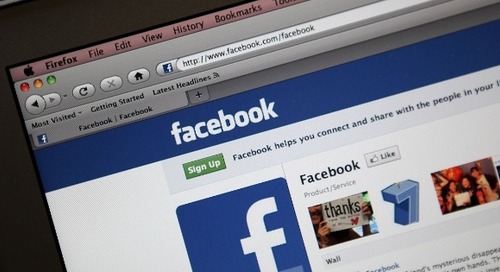 So you've decided to set up a Facebook Page for your company -- or... 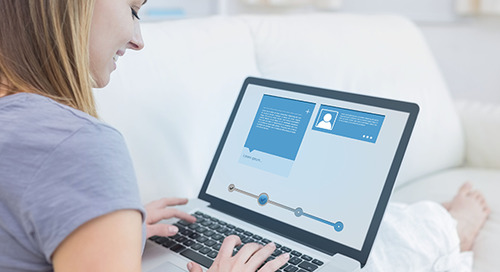 Searching for someone to run your social media efforts can be both...