Home » Inbound Hub | Insiders » Hashing Out Hashtags: What They Are & How to Use Them [Infographic]
× Share this Article

Hashing Out Hashtags: What They Are & How to Use Them [Infographic]

What do overalls, Mariah Carey's Christmas album, and hashtags all have in common?

Believe it or not, they are all products of the 90s.

While hashtags didn't rise to popularity (with the help of Twitter) until after 2007, they were actually first used during the late 90s to categorize items into groups on IRC (Internet Relay Chat.)

Since then, you've seen them, you've used them, but it's likely that you're not quite sure why.

While the concept has been around for a while, the social application of hashtags is still a relatively new concept for marketers transitioning away from traditional marketing methods. And like most new things, hashtagging has left us with a ton of questions.

For answers to all of your burning hashtag questions, check out this infographic from SurePayroll. Not only have they laid out the basics for hashtagging on Twitter, Instagram, and Facebook, but they also dive into some tips to help you run a successful hashtag campaign. 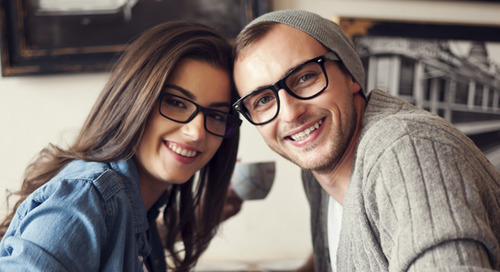 Most business school conversations over beers end with a hangover... 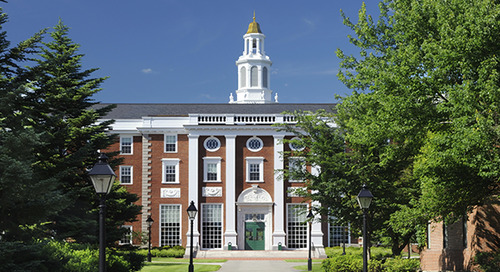 One of the key elements of inbound marketing is the use of...