Home » Inbound Hub | Insiders » Getting to Know Elon Musk: The Biography of an Audacious Entrepreneur [Podcast]
× Share this Article

Getting to Know Elon Musk: The Biography of an Audacious Entrepreneur [Podcast]

It’s hard enough running one business, but Elon Musk manages to run three: Tesla, SpaceX, and SolarCity. And a result, he’s amassed a net worth of over $5 billion and become one of today's most ambitious and audacious entrepreneurs.

Many people compare Elon Musk to Steve Jobs given his strong will, stubbornness, arrogance, and unmatched marketing skills, but in his new biography of Musk, veteran tech journalist Ashlee Vance says the better comparison just might be Thomas Edison.

Ashlee joins HubSpot CMO Mike Volpe on this episode of The Growth Show, HubSpot's podcast, to go behind the scenes of his best-selling biography, including:

Click the play button below to listen to this episode, or subscribe directly on iTunes to never miss a new episode:

And if you'd like to see more recaps of the latest episodes of The Growth Show, click here. 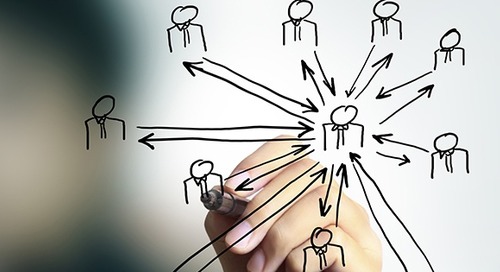 With social media being one of the main channels used by companies... 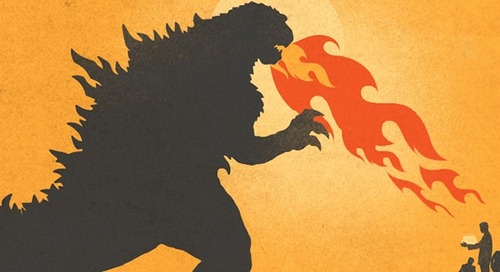 How to Get Free From Annoying Office Situations

At work, some terrible situations are easier to get out of than...