From Vikings to Billboards Made of Cake: 5 New Ads You've Gotta See Been too busy to watch TV or flip through a magazine this week? Not to worry: We've got you covered with the five best new advertisements of the week from Sainsbury's, Dollar Shave Club, Airbnb, Mr. Kipling, and FCB Chicago.

If you like vikings, breaking down walls, or edible billboards (hint: there's cake), then you'll be sure to like these ads. Check 'em out -- and be sure to share with us the exciting new advertisements you discovered this week in the comments below.

1) "Christmas is for Sharing" from Sainsbury’s

In this TV ad for Sainsbury's, agency AMV BBDO worked with historians and recreated the famous story of the Christmas Truce of 1914 between British and German soldiers.

Dollar Shave Club makes its first leap into TV advertising with a series of four ads. The dry humor is a staple for the company that has been gaining notoriety through Facebook ads and word-of-mouth.

3) "Wall and Chain" from Airbnb

In honor of the 25th anniversary of the fall of the Berlin Wall, Airbnb released an animated short about two guards who stood on either side of the wall.

4) "Life is Better With Cake" from Mr. Kipling

Heavenly is not a word typically used to describe a billboard, but this OOH campaign is an exception. Made of 13,360 cakes and 2,000 candied cherries, the campaign is a great example of how to attract consumers with a sprinkle of sugar. FCB illustrates why versatility in a marker matters. Which new advertisements did you discover this week? 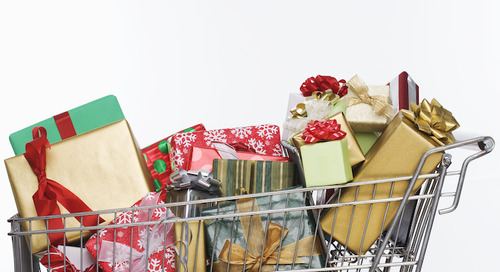 Holiday shopping season is here -- and this year, retailers predict... 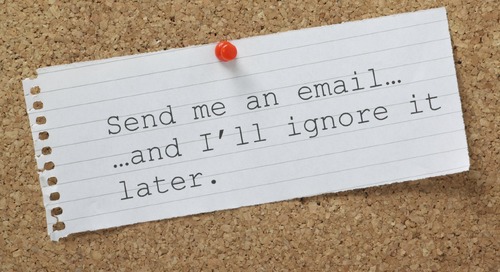 Why People Are Ignoring Your Emails [New Ebook]

This post originally appeared on the Sales section of Inbound Hub. To read...