Home » Inbound Hub | Insiders » Battle of the Sexes: What Men and Women Think About Colors [Infographic]
× Share this Article

Battle of the Sexes: What Men and Women Think About Colors [Infographic]

There's no question that men and women think and communicate differently. Sometimes it feels like we're from different planets, right?

And this seemingly simple idea has implications outside of the confines of romantic relationships and friendships. It's also relevant for how brands build connections with and market to men and women.

One area where a contrast can be seen is in each gender's perception of colors.

KissMetrics created the below infographic on what colors men and women favor and what colors they think seem "cheap," based on a study from 2003. It also outlines some interesting lessons for brands creating marketing materials targeted at a specific gender. 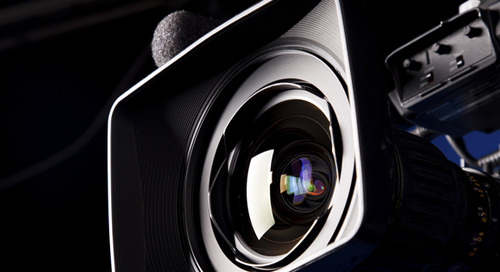 During the last year, Facebook has emerged as a real contender for... 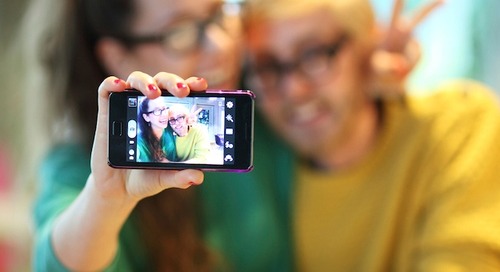 This post originally appeared on HubSpot's Sales blog. To read...