Every news outlet in the world is telling Amazon that they’re doing this ecommerce thing all wrong. What started as an online bookseller ballooned into the largest e-tailer in the world, with every so much more available than books. Such prodigious growth both inspired and disgusted everyone who watched. And now they want to take it all back to where they began: books.

If you haven’t yet heard, Amazon “plans” to open three hundred brick-and-mortar bookstores throughout the United States and, ostensibly, several other countries. They already did a little test drive, with one store opened in November of 2015. The promise is that they’ll offer the books for the same price in-store as they do online. The current store also provides that valuable social proof in the form of reviews, with printed cards sharing some of the best and worst to help buyers decide.

Really, it’s as close to an online experience as any brick-and-mortar store could give. And since Amazon is the king of online sales, why shouldn’t they try their hands at in-person sales and service?

Of course, the media reporting the story are also laughing, because didn’t Amazon put all those brick-and-mortar stores out of business? Everything from the giant Borders to the neighborhood bookshop suffered as more and more shoppers turned to ecommerce. And now Amazon wants to open their own stores? Well, it’s definitely amusing, though probably not to Barnes and Noble, the lone super-bookstore holdout.

So, yes, the idea of this ecommerce giant—which, by the way, thanks books for only 7% of their yearly revenue—leaving the online realm and opening hundreds of brick-and-mortar stores is a bit surreal. Like Alice through the looking glass. Why invest so much for something that only brings in $5.25 billion of their $75 billion yearly revenue?

As this blogger was quick to point out, Amazon has essentially denied the claims that 300 stores are on the way. The official word was that reports are “misleading.” And still the press churns out all this wonderful publicity, much like they did when Amazon announced they’d be using drones for delivery.

Actually, maybe that’s the whole point. Whether Amazon opens one store or three hundred, we’re all talking about them again. Whatever the outcome, whatever the actual plan, Amazon sure did get a lot of people talking. And in the world of sales—both online and in stores—that’s pure gold.

What do you think? If those three hundred stores come to pass, will you be there with bells on to buy your books? Or is it all just an elaborate plan for more publicity? 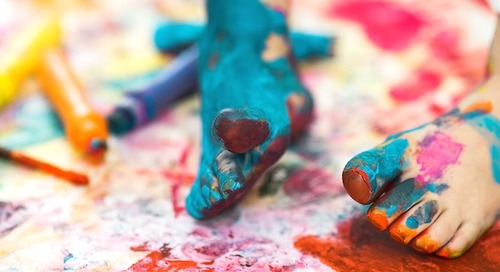 The Rebel's Guide to Design: 16 Rules You Can (And Should) Break [SlideShare] 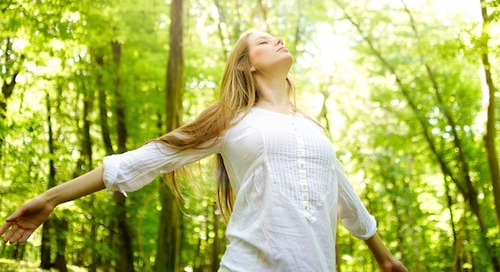 Everyone and their mother seems to have a strong opinion about work-life balance. Some argue th...