Oh, Amazon. If they do anything well at all, it’s staying in the headlines. Prime Day was touted as “bigger than Black Friday,” and all the world watched to see if Amazon was telling the truth. Some were excited to score huge deals, while others were ready to watch Amazon fail. The outcome? Let’s take a look.

When it came to the sheer number of deals, Amazon didn’t disappoint. Tweets from all over the Internet shared tales of granny panties, electric pencil sharpeners, and even plates of ham. What deals, Amazon! How did you know we’d been waiting for these things?

Seriously, the tweets were just brutal.

Remember when Peppermint Patty went to Charlie Brown's house expecting turkey, but got popcorn and toast? Its kinda like that! #PrimeDayFail

#PrimeDay is not Black Friday in July. It is April Fools in July. @amazon

So what I'm getting out of this is that #PrimeDay is some sort of postmodern experiment to see if disappointment can be quantified.

That’s not very nice, is it? Amazon can take solace in the fact that #PrimeDay was used about as much as #PrimeDayFail. Plus, that pile of nasty tweets did mean people were talking about Amazon.

But, was it worth it in the end? Do you really want a reputation for creating a self-serving holiday just so you can clean out the old inventory? Well, people were obviously buying the granny panties and office supplies.

Well done Amazon, the only deals I was really interested in were sold out before I woke up. #PrimeDay

All these people having a joke at Amazon's expense. Should we feel sorry?

Now that the sales are over and the numbers crunched, we see Amazon really did know what they were doing. Even while the consuming public was ripping Amazon apart on social media, they were obviously buying up the outdated electronics and cartons of baby wipes. Know what else they were doing? Signing up for Amazon Prime. More users signed up for the service on Prime Day than any other single day, and at $99 a pop, that’s no laughing matter.

But was it better than Black Friday? According to Amazon, yes (and it was always going to be). And they were right. With 34 million items ordered on one day, it was bigger than any of Amazon's past Black Friday sales. Even with Walmart nipping at their heels with their own online sale, Amazon came out on top.

Still, now that everyone knows what’s going to happen on Prime Day next year—will they show up for the big day? We'll find out then! 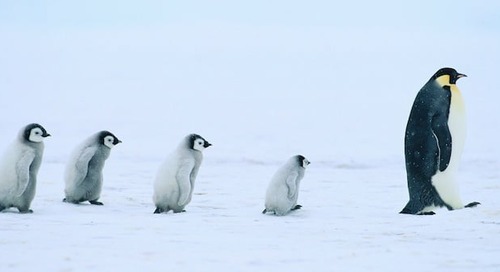 Which Type of Leader Are You? A Look at 6 Distinct Leadership Styles [Infographic]

This post originally appeared on HubSpot's Sales blog. To read... 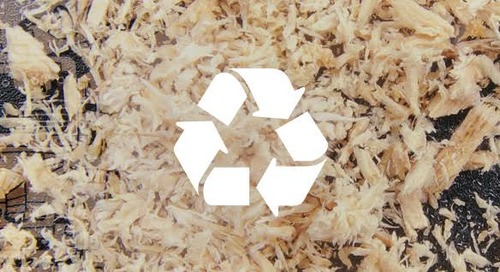 Reduce, Reuse & Recycle: How to Use Business Byproducts to Create Growth Opportunities

As a Yale Entrepreneurial Institute Venture Mentor, I have the...