By now, you may have heard that Amazon plans to sue over a thousand authors of false reviews within the Amazon Marketplace. The news itself is rather stunning, as consumers have known for years that fake reviews exist, and most know how to spot them. So, what happens now?

The Story in a Nutshell

If you’re just getting caught up, the story goes that Amazon is cracking down on sellers of glowing reviews. These reviews were purchased through the online marketplace Fiverr, where creatives can sell their services for low, low prices. One might sell a logo design for five bucks, while the next person sells, well, obviously fake online reviews.

The company can’t track down all false reviewers, but they can nab a select few who offered services through Fiverr. That’s a pretty public and well-known place to peddle your unethical wares, right? If Fiverr cooperates and hands over the names of those who offered the unsavory goods, then the fight is on.

For honest companies out there who’ve relied on true testimonies to bring more business their way, changes may still be necessary. The problem you face is a little more scrutiny when potential buyers read your online reviews. Fortunately, buyers have been savvy to the possibility of false reviews for a while, and most know what to look for when determining the veracity of heaps of praise.

When deciding whether or not your reviews are from real customers or from paid Fiverr writers, these potential customers will likely take a look at some of your less-than-stellar reviews. If you’re willing to share those, then you give a lot of credence to the rest of the feedback.

Next, they’re likely to examine the language used in the positive reviews. After all, someone being paid to provide a five-star review is probably going to go all out, right? If reviews are fluffy with praise but don’t really point out the features and benefits of the products, then they’ll probably be discarded during the decision-making process. Other red flags to watch for are extraneous adverbs. These are words many writers use to meet word counts even when they don’t have a lot to say.

Fake reviews can cover a wide range of ratings, from stellar to awful. Amazon has done a lot to crack down, starting with allowing only reviewers who’ve made actual Amazon purchases to leave feedback. There are still ways around this, but at least the ecommerce giant recognized the problem and took steps to eliminate it. You may want to do the same with your website, whether you sell on a third-party marketplace site or not.

Requiring proof of purchase for a review is a great way to ensure you don’t end up with inflated reviews on your site. This in turn shows prospective buyers that you’re serious about providing only the most helpful feedback possible.

Remember that Amazon is often the leader in the ecommerce world. As they take up the battle, other review sites might just follow. What kind of world would we live in if hotel, restaurant, and retail reviews were guaranteed to be honest and fair? 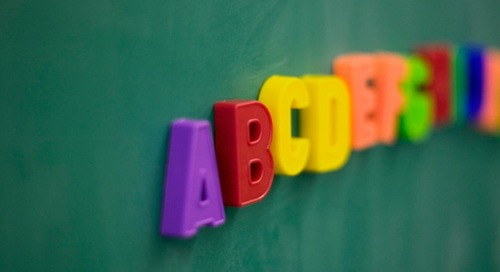 The Pocket Guide to Grammar: Important Tips & Rules Everyone Should Follow [Infographic]

Do you compliment your friend on his new haircut, or complement him? Did that movie have an affe... 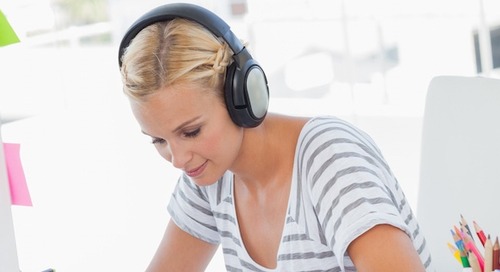 Last week, a friend of mine asked me how my day was. "Busy, but productive," I replied. But wh...