From teaching us our ABCs -- "always be closing" -- in 1992's Glengarry Glen Ross, to explaining how he can tackle tough problems with his A.S.S. methodology -- "analyze, strategize, succeed" -- on the hit comedy series 30 Rock, Alec Baldwin's characters have always had a strong foothold in the business world.

The real Alec Baldwin, as it turns out, also has a lot of business wisdom (and life lessons) to share. And for the past few years he's been sharing that wisdom on Here's The Thing, a podcast he's been hosting since 2011.

But before we get ahead of ourselves here, let's make this official: We're happy to announce that Mr. Baldwin will be joining us at this year's INBOUND event as a keynote speaker.

Here are some of the key reasons why we're excited to have Baldwin at INBOUND 2016:

Also on board for INBOUND 2016: Author and advisor Kim Scott and social media trailblazer Gary Vaynerchuk. Scott is the author of Radical Candor: How To Be a Kickass Boss Without Losing your Humanity, and has previously worked with companies like Twitter, Apple, Google, and Dropbox. In addition to being the CEO of VaynerMedia, Vaynerchuk is a prolific public speaker, author, and host of the The #AskGaryVee Show. You can see the full announcement post over at INBOUND.com.

Don't want to miss these inspiring speakers at this year's INBOUND? Click here to grab your ticket early! (Note: ticket prices will increase after Friday.) 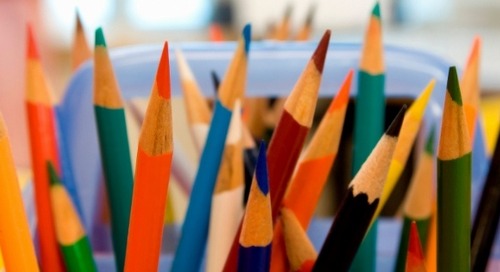 The Benefits of Exercise on Creativity

We’ve all been there – you wake up ready to take on the day and sip your morning coffee while li... 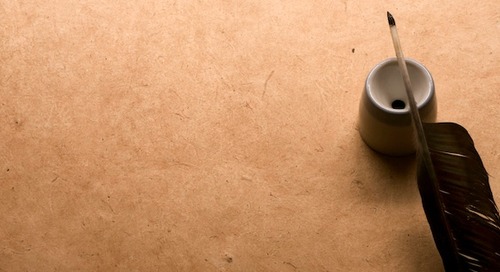 How to Write a Marketing Email: 10 Tips for Writing Compelling Email Copy

Email marketing has come a long way in just the past few years. But with all the fancy new f...