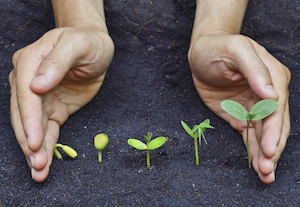 Have you ever seen a commercial that kept your attention the whole time? Maybe it even made you laugh or brought some sort of emotion out in you? Well, social media and inbound marketing can do the same thing (and do it even better if you ask me).

My co-worker Laura and I racked our brains for the coolest social media accounts that really stood out for us--creative campaigns that really helped evolve their respective company's brand.

Social media isn’t just for stalking your friends from high school, after all-- we found some big brands that just nailed their social media campaigns.

Take a look at our favorites below.

Breaking Bad didn't just take over television-- it also invaded Facebook feeds with its creative app. Honestly, I had never seen a television show take over social media as much as I did when their app launched.

So what did it do? It was simple in concept. The app let you put in your name and then place elements into it like the Breaking Bad logo used. Once complete, it was easy to export your image perfect size for your Facebook profile picture.

This app caught my attention because it’s different, creative and an effective brand awareness tactic. At the time I had friends who enjoyed watching the show but I had never gotten into it. All of a sudden fans of the show were all over the place showing their support for the series.

You usually see people doing things like that for charities and other good causes, but rarely do you see something catch on like that over a television show. In the words of Jesse Pinkman, “Yeah, Social Media!”

Even though this took place awhile ago, the promotion by Make-A-Wish Foundation for the 5 year old named Miles Scott who was battling Leukemia is still my favorite social media campaign to date. This little boy in San Francisco just wanted to feel like a superhero for a day, so Make-A-Wish transformed his wish into a nationwide campaign to make it come true.

With the simple use of a hashtag, #SFbatkid went viral. All he wanted was to be batkid for one day and from this hashtag and promotions on social media thousands of volunteers, city officials, businesses and supporters rallied to turn San Francisco into this child’s playground. 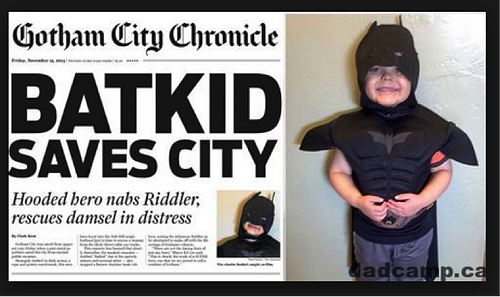 In fact, the whole city basically shut down and came out just to make him feel like the true batkid. Miles got to take part in numerous batkid events including several crime scenarios, and receiving the key to the city from San Francisco mayor Ed Lee. Awesome.

The description on the Oreo Vine account reads: “See the world through our Wonderfilled lens”

Vine is a little over a year old now and it’s not the “go-to” social media account for most brands. It's definitely understandable, as it's a bit difficult to come up with an idea for a 6-second video that helps you convey a brand message. But it can be done. And it can be done really well. From what we've seen, Oreo really gets it.

Their vine account features mini hacks for ways to use an Oreo (#oreosnackhacks) and also some out of the box things like Oreo magic tricks, oreo illusions and pop culture references featuring the Oreo.

So why does it work? Nabisco brings the Oreo to life, making it so much more than a cookie and really a creative brand experience. Not only is the oreo dunkable and delicious, but now it's funny, cute and spooky. Check out the oreo in a spoof of “The Shining” below:

From my experience with both IKEA and Pinterest are fantastic places to get lost. And when you put them together-- oh boy. Now with Pinterest, IKEA's ready-to-go furniture has become so much more than strolling around a huge warehouse searching for that perfect couch. Now, it's one giant, fabulous, crafty DIY project. Because of the visual and easy-to-share aspect of Pinterest, IKEA decorative hacks have spread like wildfire.

While these hacks could be present on just about any social network, Pinterest is where they really shine. Why? Showcasing how to decorate your space with the help of IKEA requires pictures. As an audience, we want to see these decorative ideas, not just read about them. So, what better place to showcase this than a virtual cork board?

IKEA has taken full advantage of Pinterest and are using it to make their brand become so much more than it was before. They are killing it on Pinterest, check out their DIY board (if you have an hour to spare that is).

As you see, social media can really be used to capture your audience. So make sure you’re doing something interactive, something different, something fantastic.

Have you found any social media campaigns that really stick out to you? Let us know below! 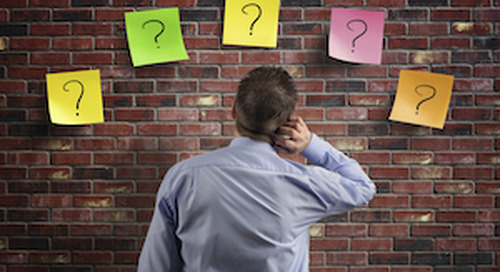 5 Sales Questions Your SVP Wishes You Would Ask

We all have our insider language and acronyms. Marketers will talk endlessly about things like SEO, UX, CTR... 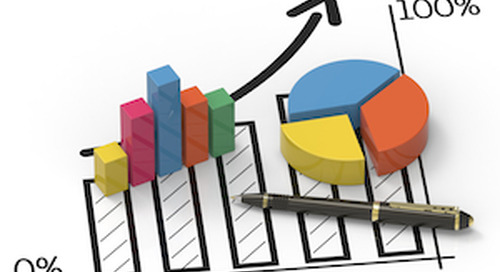 How to Properly Budget For An Inbound Marketing Launch

So, you've seen the inbound marketing light. You're inspired and beyond motivated to pitch the idea to your...