So, in the spirit of the holiday season and the coming new year, we’re proud to present Cleriti’s top four favorite social media campaigns of 2014 (in no particular order):

1) The Project For Awesome Fundraiser

The Project For Awesome is an online, non-profit fund raising drive organized by YouTube creators John and Hank Green on December 12-13. Fans of their YouTube community, affectionaly called Nerdfighters, are encouraged to submit videos advocating for their favorite charities at projectforawesome.com and donate money on indiegogo.com.

The brothers created a 48 hour livestream of internet celebrities to raise awareness of the event, and the hashtag, #p4a, which generated upwards of 100 tweets/minute during the event.

The Project for Awesome has now raised almost $1,200,000 for charity. Amazing. Thanks to everyone who has donated! http://t.co/pjgAJjWBGa

P4A has received 1000 videos and raised over $1.2 million. All proceeds will be donated to Save the Children, Partners in Health, and other user-voted charities.

Honda made a big splash this summer with its #Cheerance campaign — a tie-in campaign to complement their annual Summer Clearance sale. The campaign ran from August 4-8, and kicked off with a video declaring Honda’s pledge to donate $100,000 to the Pediatric Brain Tumor Foundation after the car manufacturer brought “cheer” to 3 million people.

Honda launched the campaign with a brief YouTube video and relied on YouTube star Andrew Hales to help raise awareness.

The campaign continued throughout the week as Honda staged surprise events in different cities, released zany update videos to its YouTube channel, and responded to fans on Facebook, Twitter, and Instagram using memes and gifs.

This summer, Coca-Cola kicked off a social media craze by removing its iconic “Coca-Cola” script logo from 20-oz. bottles of soda — and replacing it with the 250 most popular first names for American teens.  Fans could also visit shareacoke.com to send personalized “virtual bottles” and share them with friends via Facebook, Twitter and Instagram using the #ShareaCoke hashtag.

According to the The Wall Street Journal, there were more than 125,000 posts about the campaign across all social channels during the summer of 2014. Coke’s sales rose 2.5% in dollars terms during the campaign.

It’s not a full campaign—in fact, you’d have to call it more of a “viral happening”—but #TurnUpForWhat is a personal 2014 favorite of mine. The First Lady of the United States (FLOTUS), Michelle Obama, has long advocated for healthier eating with her “Let’s Move” campaign — but her message went viral in the form of a Vine video of her dancing with a turnip to a beat from DJ Snake and Lil Jon’s “Turn Down For What?”

To date, the Vine has over 37 million views (at least a third of those views are mine), and it’s been shared thousands of times on social media channels.

The best part? FLOTUS’s famous Vine was posted in response to a question asked by President Obama impersonator, @AlphaCat, making #TurnipForWhat a great example of a social media engagement.

But what if you can’t get John Green or Michelle Obama to make a vid for your company (And you have no way to offer personalized soft drinks)?

All of these campaigns have a common thread: creativity and context. While you can’t ensure that every funny post your company makes will go viral, you can focus on finding ways to help your customer base — many of these campaigns involved being helpful to others, whether through donating to a non-profit or just giving the small gift of a Coke bottle with a loved one’s name on it.

Many of the best social media campaigns — and marketing campaigns in general — focus less on what your company does and more on the context of customer needs. In short: be helpful.

Truly great campaigns offer something valuable, which is a core tenet behind inbound marketing. Instead of trying to “break the Internet,” focus on merging creative content with customer needs. And watch your buyer persona respond! 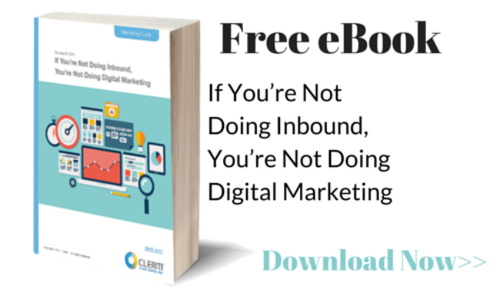 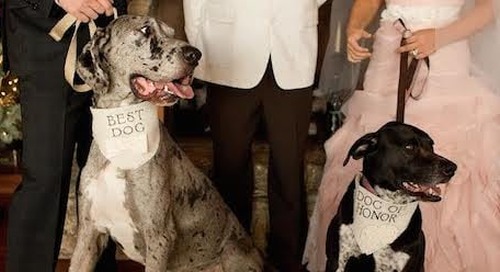 The Making of a Viral Video: How One Dog Racked Up 1.6 Million Views on YouTube

Ah, the great mystery of viral content. I still remember the panic... 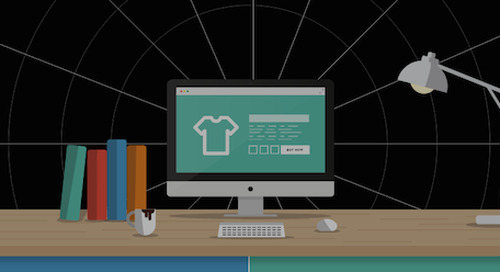 If you run or work for an ecommerce business, you're probably...