The world "culture" is a little misleading. People often think that it's about having foosball tables and free beer in the fridge. That has nothing to do with the culture. Culture is how people behave when you’re not looking.

On this episode of The Growth Show, HubSpot CMO Mike Volpe sits down with Will Dean, the founder and CEO of Tough Mudder. Dean came up with the idea for Tough Mudder while at Harvard Business School, and at the time, everyone thought he was crazy.

With only a modest marketing budget, Dean hoped to get 500 people at their first event. Instead, 5,000 people showed up. Today, Tough Mudder holds 70 events worldwide, has grown to over $75M in revenue, raised millions for the Wounded Warrior Project and had over 5,000 people tattoo the company’s logo on their body.

In this interview, Volpe and Dean talk about: 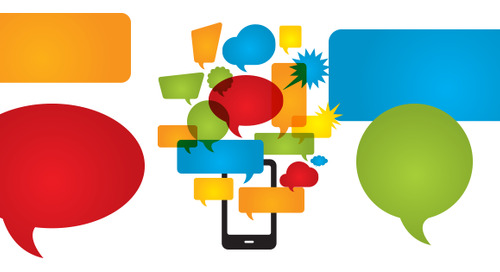 The Essential Guide to Using Mobile Messaging Apps in Your Marketing 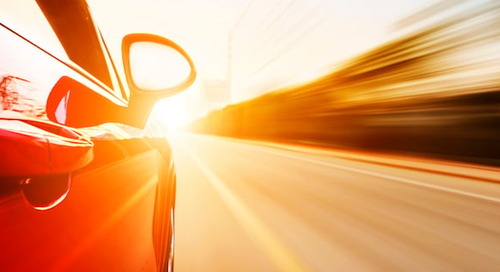 15 Expert Tips on Accelerating Your Sales