Most people have one approach when it comes to management and leadership. To motivate their team, managers will resort to punishments or rewards. They offer up fun prizes for the top performers and performance plans to those at the bottom -- and hope that those incentives will make their team produce top-notch results.

But that approach doesn't always work. People need to feel meaning in their actions and jobs, not just consequences.

Nobody knows this better than author Daniel Pink. He's written multiple New York Times best-selling books on management, leadership, and behavior, and was named one of the most influential thinkers in business in 2013.

Daniel Pink is also the first keynote speaker announced for INBOUND 2015. To celebrate, we've compiled some of his most tweetable quotes on being a successful leader, manager, and businessperson below.

2) “Greatness and nearsightedness are incompatible. Meaningful achievement depends on lifting one's sights and pushing toward the horizon.”

3) “Human beings have an innate inner drive to be autonomous, self-determined, and connected to one another."

4) “When the reward is the activity itself -- deepening learning, delighting customers, doing one's best -- there are no shortcuts.”

5) “To sell well is to convince someone else to part with resources -- not to deprive that person, but to leave him better off in the end.”

6) “There’s no going back. Pay your son to take out the trash -- and you’ve pretty much guaranteed the kid will never do it again for free.”

8) “Human beings have an inherent tendency to seek out novelty and challenges, to extend an exercise their capacities, to explore, and to learn.”

9) “If you need me to motivate you, I probably don’t want to hire you.”

10) “The best use of money as a motivator is to pay people enough to take the issue of money off the table.”

11) “The joy is in the pursuit more than the realization. In the end, mastery attracts precisely because mastery eludes.”

12) “We should focus our efforts on creating environments for our innate psychological needs to flourish.”

13) “Autonomy is different from independence. It means acting with choice.”

14) “Change is inevitable, and when it happens, the wisest response is not to wail or whine but to suck it up and deal with it.”

15) “People at work are thirsting for context, yearning to know that what they do contributes to a larger whole.”

16) “The course of human history has always moved in the direction of greater freedom.”

17) “Questions are often more effective than statements in moving others.”

Which of these quotes was your favorite? Let us know in the comments below. 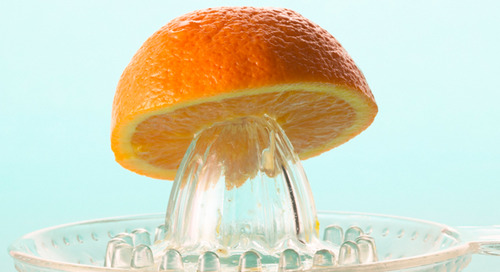 You’ve heard the expression “don’t reinvent the wheel.” The same... 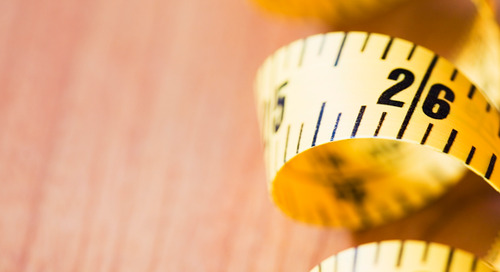 One of our main jobs as marketers is to acquire new customers. To...