16 Tweetable Quotes From Seth Godin on Being Remarkable

The "R" in HubSpot's culture acronym "HEART" stands for "Remarkable," but the word isn't just a stand-in for "awesome" or "great." We really mean it -- we like to surround ourselves with people whose work and attitude are so exceptional they prompt remarks.

Marketing guru Seth Godin is also a firm believer in standing out (have you seen his glasses?). Both in his writing and speaking, he extols the value of being different and marching to the beat of your own drummer. From Godin's perspective, it doesn't matter what you do as long as you do it differently -- and better -- than everyone else.

If you need a push to blaze your own bold trail, get inspired by the following quotes from Godin. And if you'd like to learn more from the man behind the remarkable yellow glasses, register to see him speak at INBOUND15.

16 Tweetable Quotes From Seth Godin to Inspire You

1) “How can I create something that critics will criticize?”

2) "Be genuine. Be remarkable. Be worth connecting with."

5) “If you can’t state your position in eight words, you don’t have a position.”

6) “If failure is not an option, then neither is success.”

7) "Instead of wondering when your next vacation is, maybe you ought to set up a life you don't need to escape from.”

9) “The best way to be missed when you're gone is to stand for something when you're here.”

10) “If you're brilliant and undiscovered and underappreciated then you're being too generous about your definition of brilliant.”

11) “Quit or be exceptional. Average is for losers.”

12) "There's no record of Martin Luther King, Jr. or Gandhi whining about credit. Credit isn't the point. Change is.”

13) “Sure, ideas that spread win. But ideas that don’t get spoken always fail.”

14) “I can tell you this: Leaders have nothing in common.”

15) "All the creativity books in the world aren't going to help you if you're unwilling to have lousy, lame, and even dangerously bad ideas."

16) “The best the timid can hope for is to be unnoticed. Criticism comes to those who stand out.” 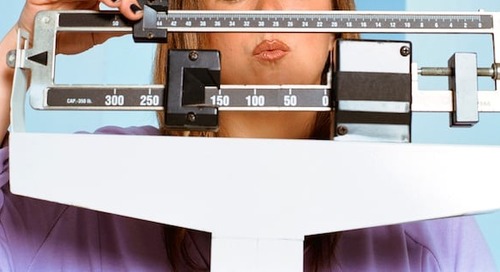 Don't Make Them Wait: How to Reduce Page Weight on Your Website 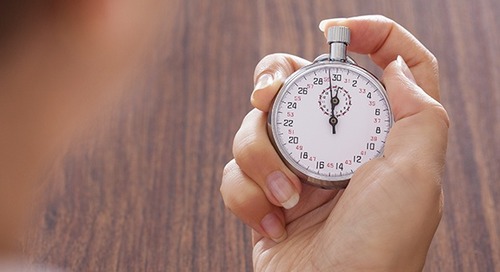 How Publishers Can Increase Time on Site

There are a lot of metrics that you can look at as a publisher to...