Facebook and Instagram are are reportedly discussing discussing a new advertising format that they hope will lure brands: the cinemagraph.

What's a cinemagraph, you ask? Created by Jamie Beck and Kevin Burg of Anne Street Studio, the image is a mix of a photograph and a video. It creates a visual where one or a few individual elements are moving while the rest of the image remains static.

The file format is a GIF, and it's created by taking a video, uploading the video to an editor, exporting the frames, and then using a program such as Photoshop to create an animated GIF. The file can be used on social media and in blog posts, just like a GIF. (You can also try out Cinemagraph Pro to create these types of files.)

We've collected some alluring examples of the format from Anne Street Studio. Consider what you can do by mixing video and still images. 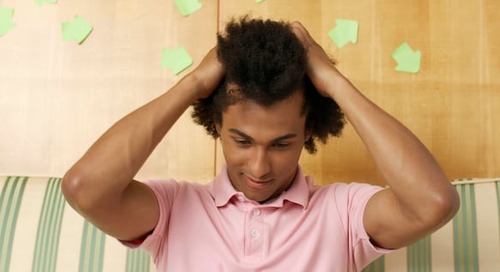 64 Wording Mix-Ups That Can Crush Your Credibility [SlideShare] 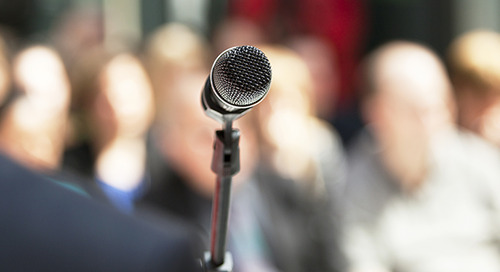 4 TED Talks Every Marketer Should Watch