A logo redesign can be a risky undertaking.

When The New York Times removed the period from its logo in 1967, many were outraged at the change, which was supposed to save the paper on ink costs. The deletion was so surprising to readers that it may have even resulted in The Gray Lady losing 1,000 subscribers.

Yet each year, brands make the decision to refresh or go through a complete overhaul of their most visible asset.

We're more than six months into 2015, and already, we've seen quite a few companies launch their new logos. Most changes have been simple tweaks: a new font, a change in hue, or lettering adjustments. On the other hand, NPR's Morning Edition left behind the '90s-style clip art theme for a completely new look.

Logo Design Services created the below infographic to track the logo changes and trends we've seen so far. 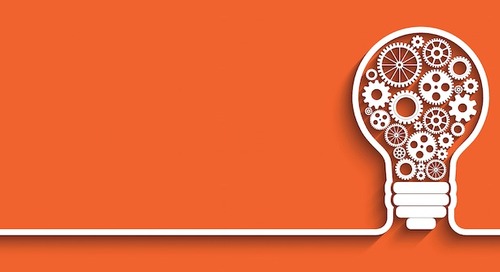 Want to Be More Creative? Try These 8 Tools 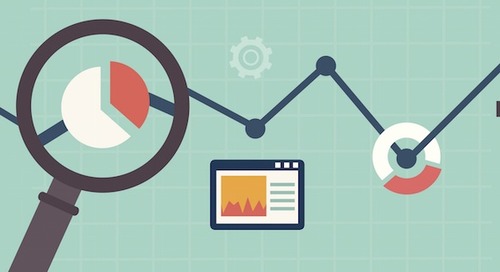 New Data: Should You Include Social Media Icons on Your Homepage?

This post originally appeared on inbound.org and is reprinted here...